State of the art technology for end to end solutions

Using the state-of-the-art technologies and solutions, we provide our clients with products and services in line with the latest developments and requirements of a modern electric power system.

We provide expertise and know-how

Projects we are proud of 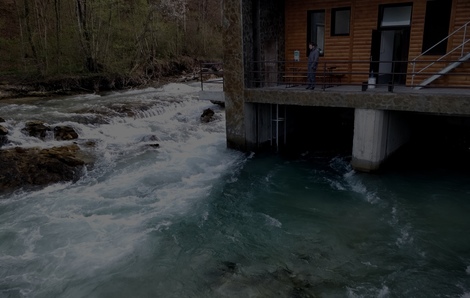 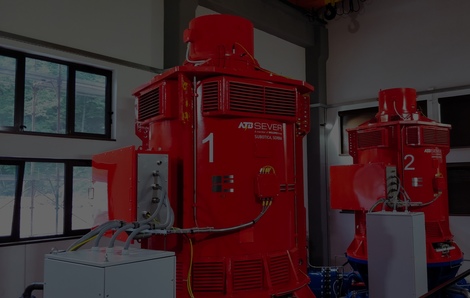 If you have not found replies to all your questions on our website or you would like to tell us your story, we remain at your disposal for all inquiries.